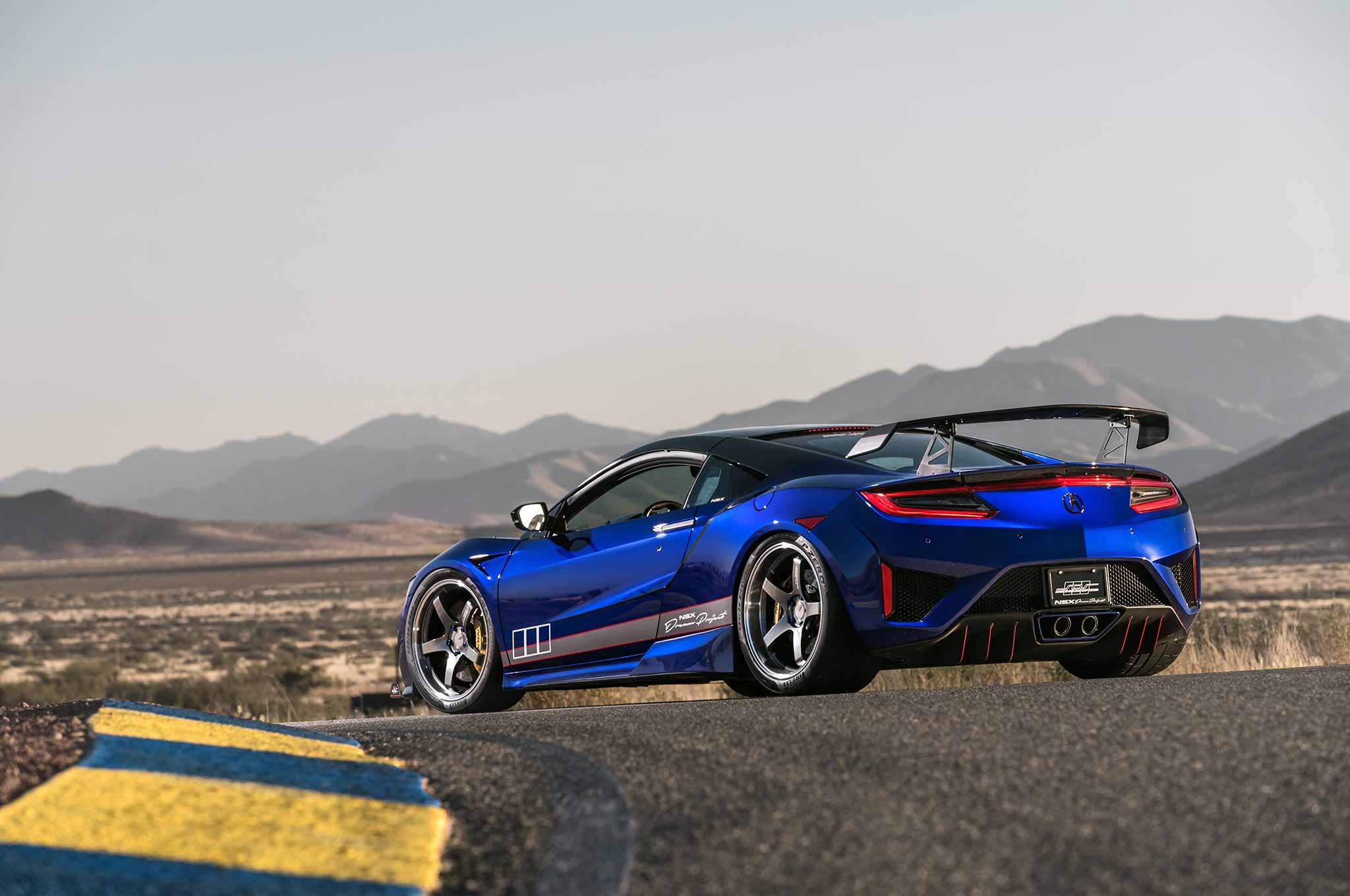 The second-generation Acura NSX already commands attention with its low-slung body and sleek, angular sheetmetal. But Acura teamed up with tuning firm ScienceofSpeed to create the even more exotic-looking ?Dream Project? NSX for this year?s SEMA Show.

The hybrid coupe gets a carbon-fiber aero kit inspired by the NSX GT3, which includes a large fixed rear wing, unique side skirts, and a front lip spoiler. The supercar is slammed thanks to a ScienceofSpeed lowering kit, but the front end can raise 2 inches automatically when the iLIFT sensors detect a clearance issue like a speed bump or driveway. Wider Advan GT forged wheels wrapped in Pirelli P Zero tires underpin the Dream Project, and a gloss-black roof pays tribute to the original NSX. Inside, the show car gets a custom interior built around Recaro race seats. This build isn?t all show and no go, either. ScienceofSpeed added liquid injection intercooling and a high-flow exhaust system to bring its NSX to 610 hp and 507 lb-ft of torque (up 37 hp and 31 lb-ft from stock).

The Dream Project NSX will be joined at Acura?s SEMA Show booth by the brand?s race cars, including the new ARX-05 Daytona Prototype, an NSX GT3 with exposed carbon-fiber bodywork, and the NSX and two TLX sedans that raced up Pikes Peak. The cars will be on display October 31 through November 3. 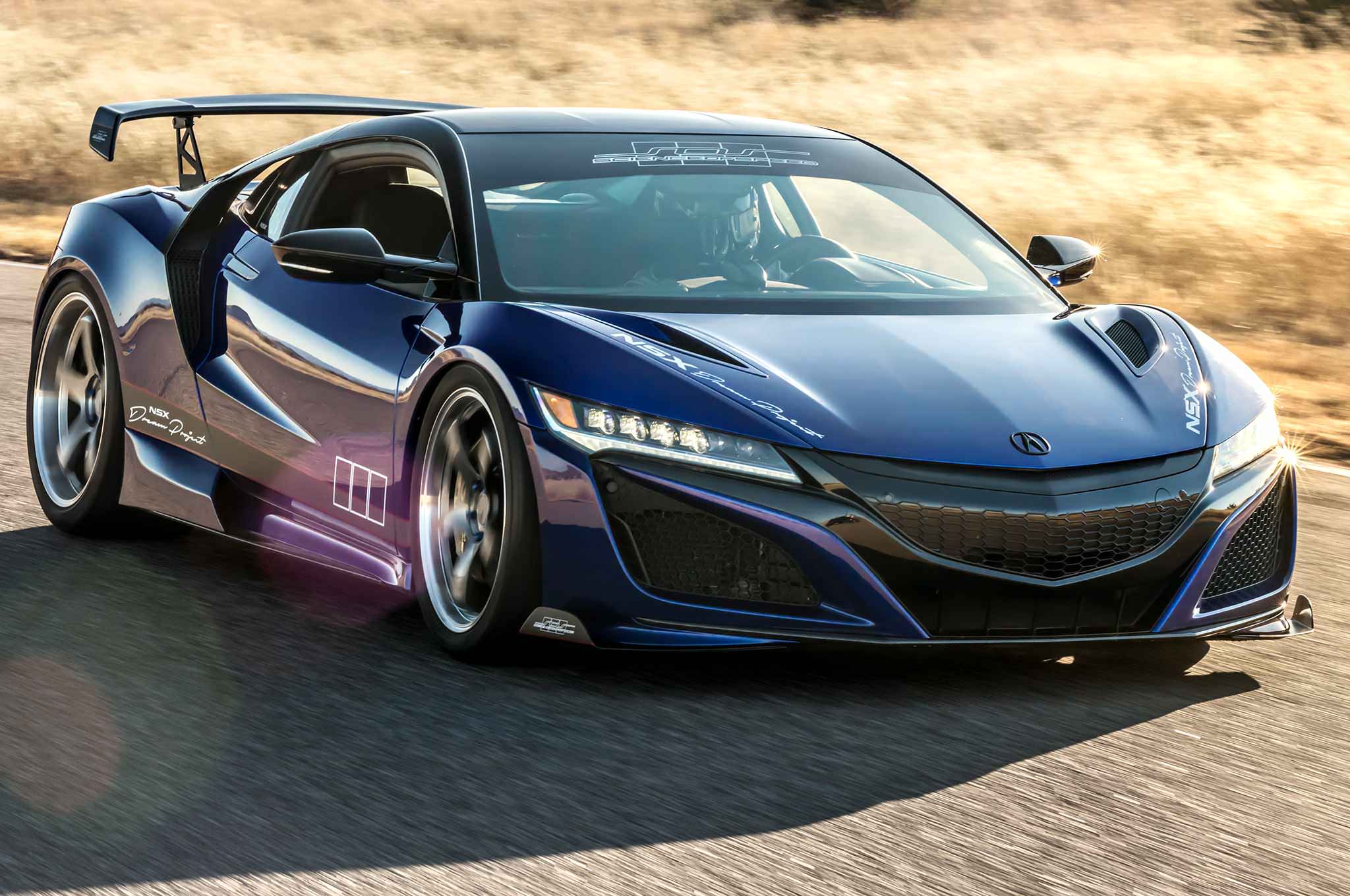 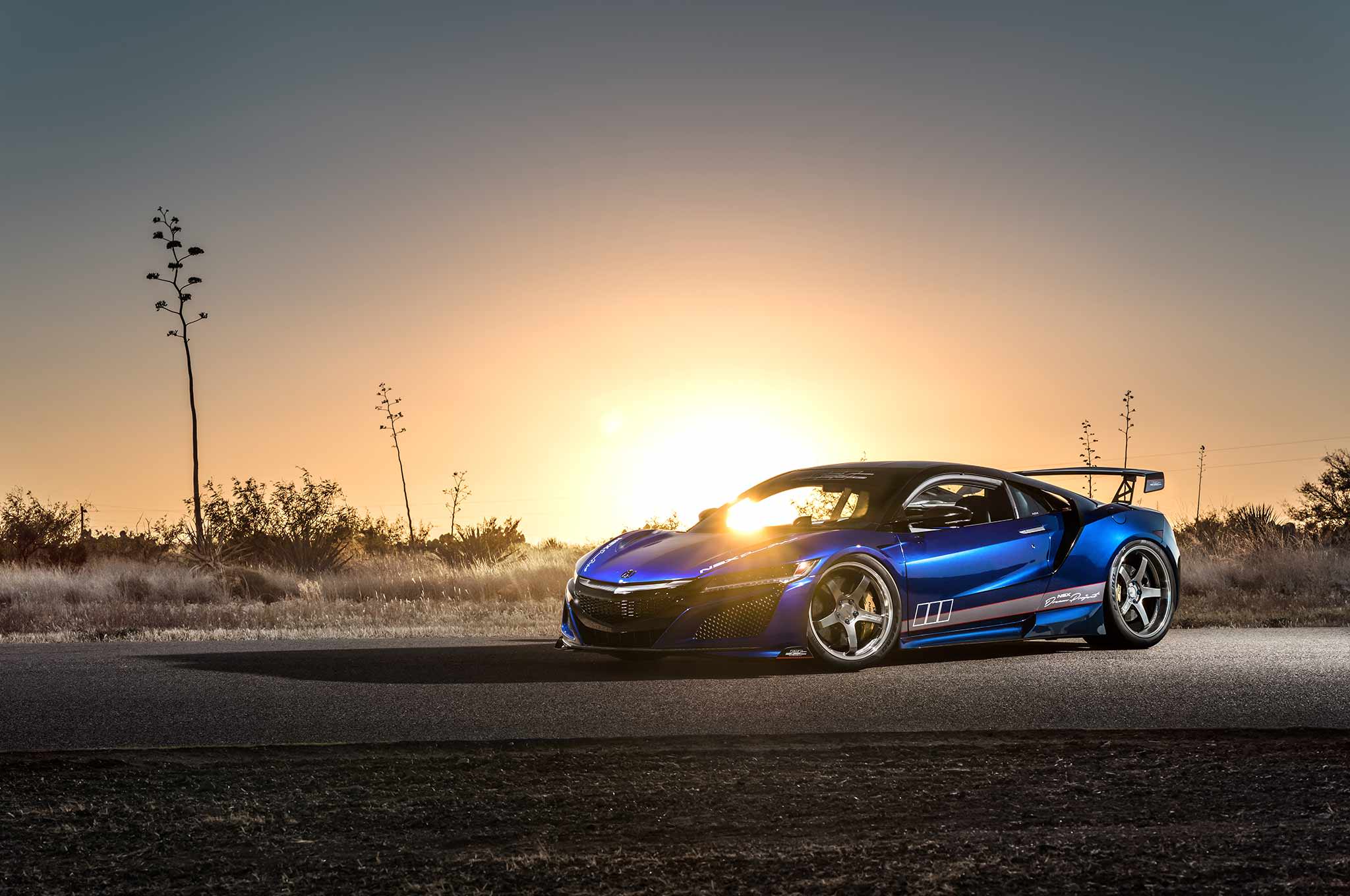 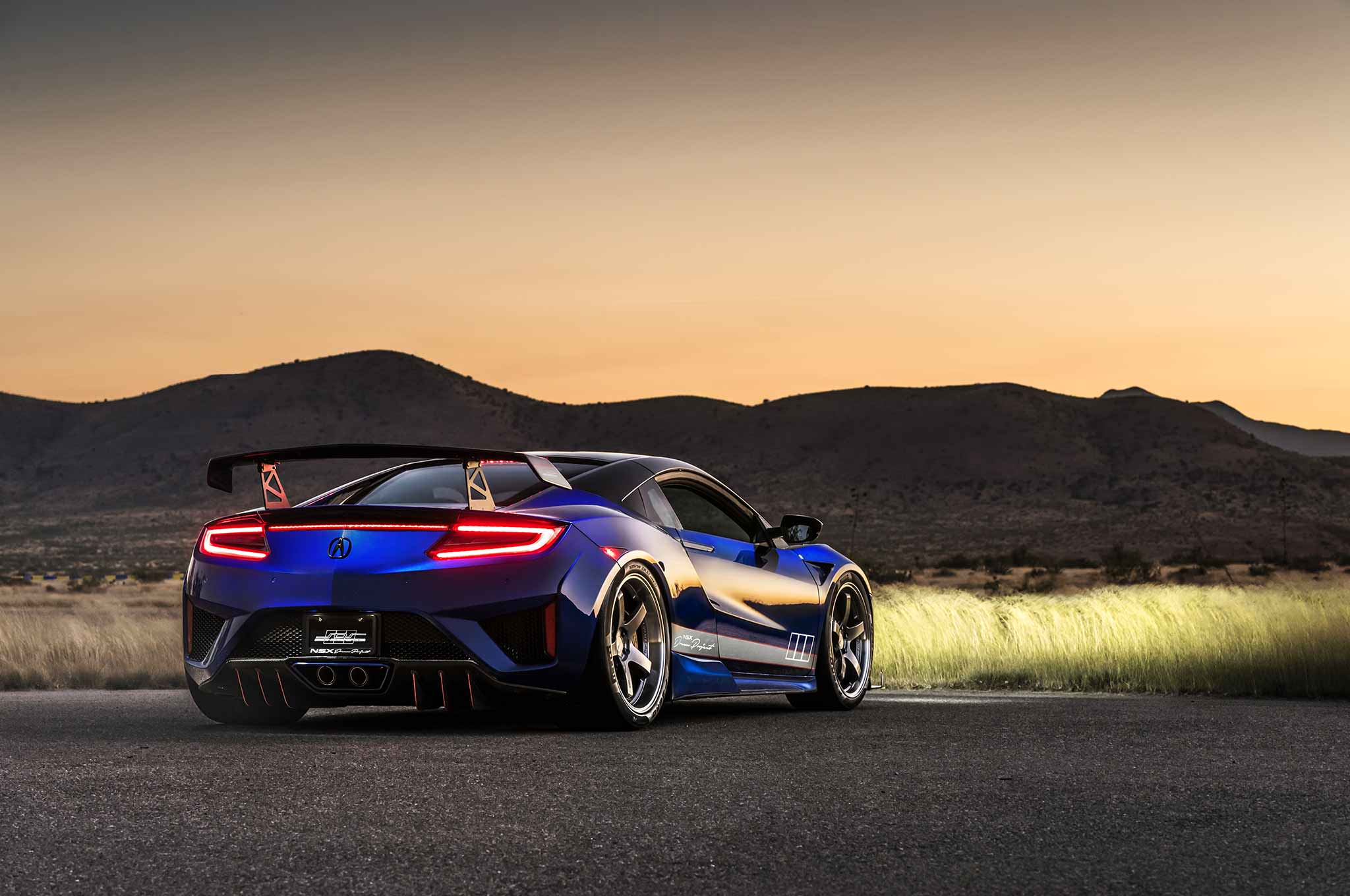 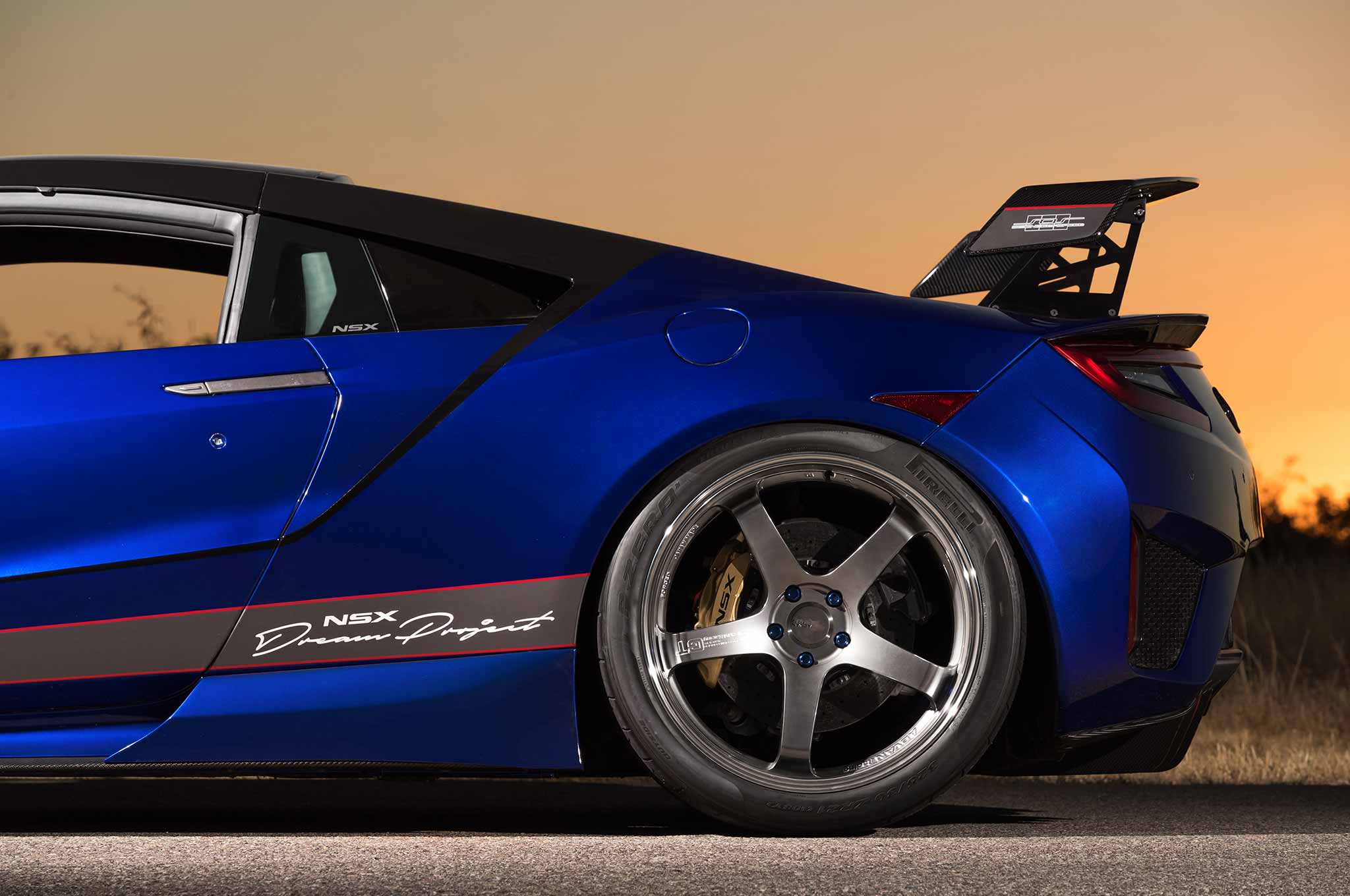 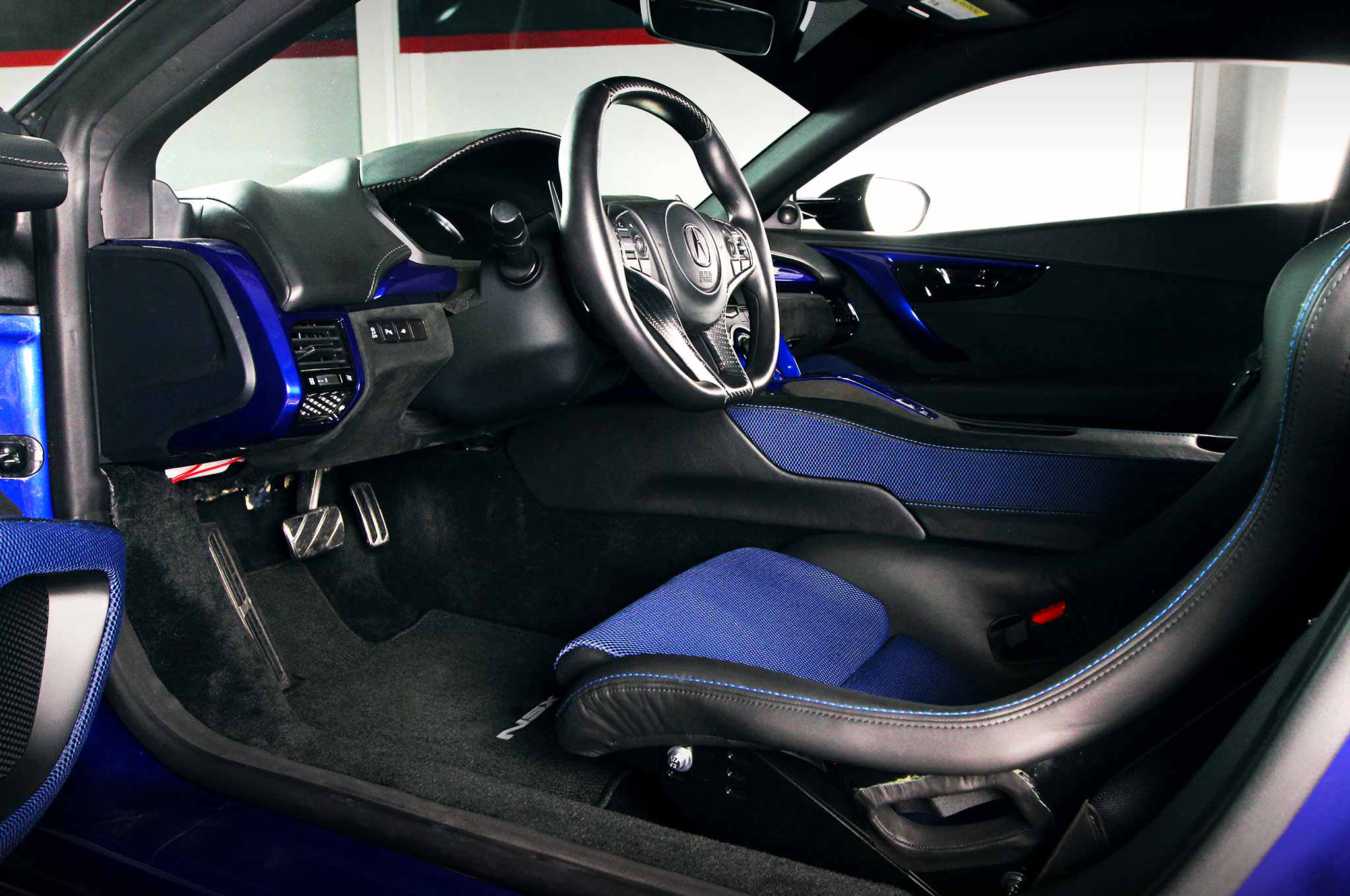 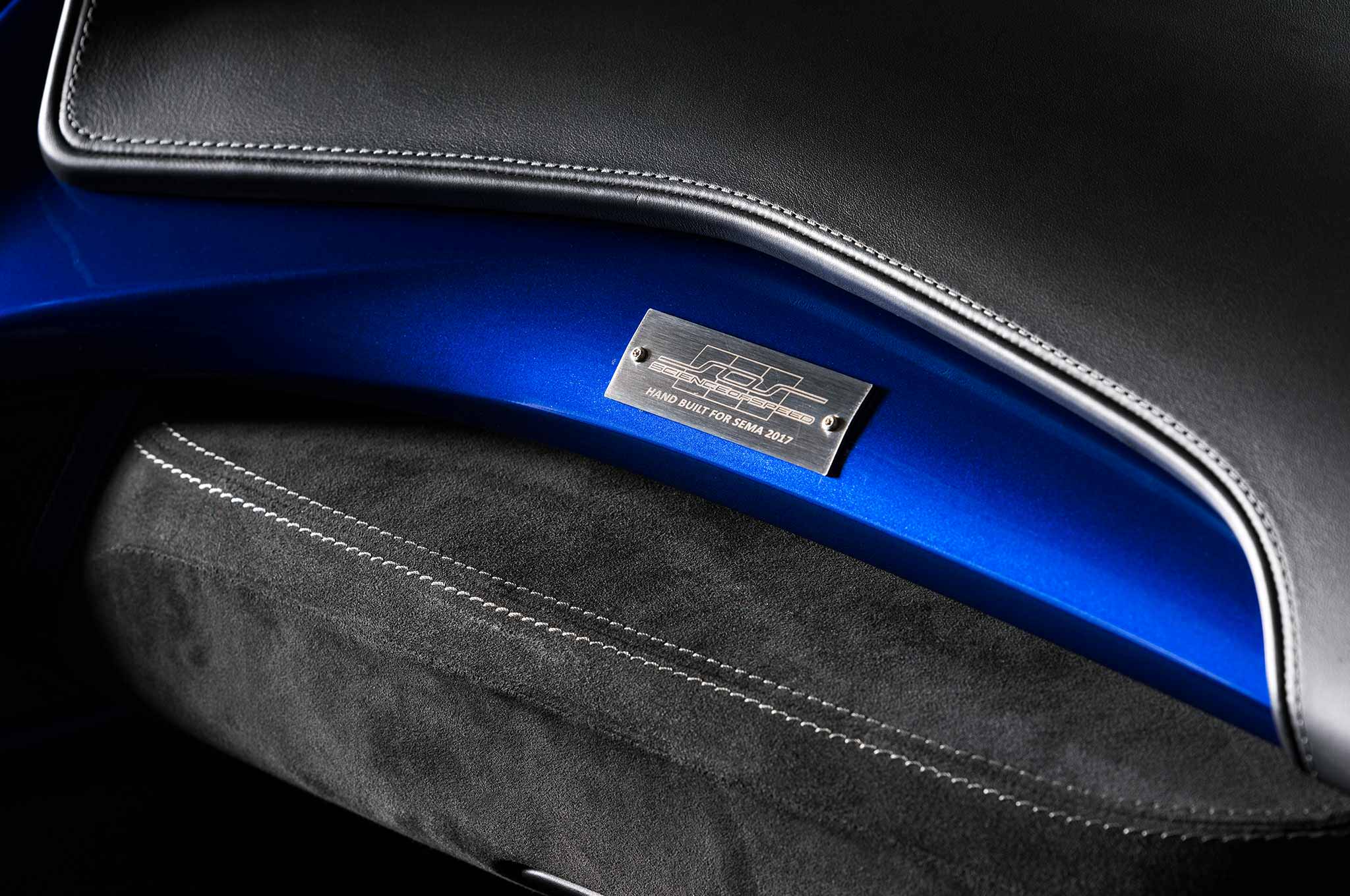 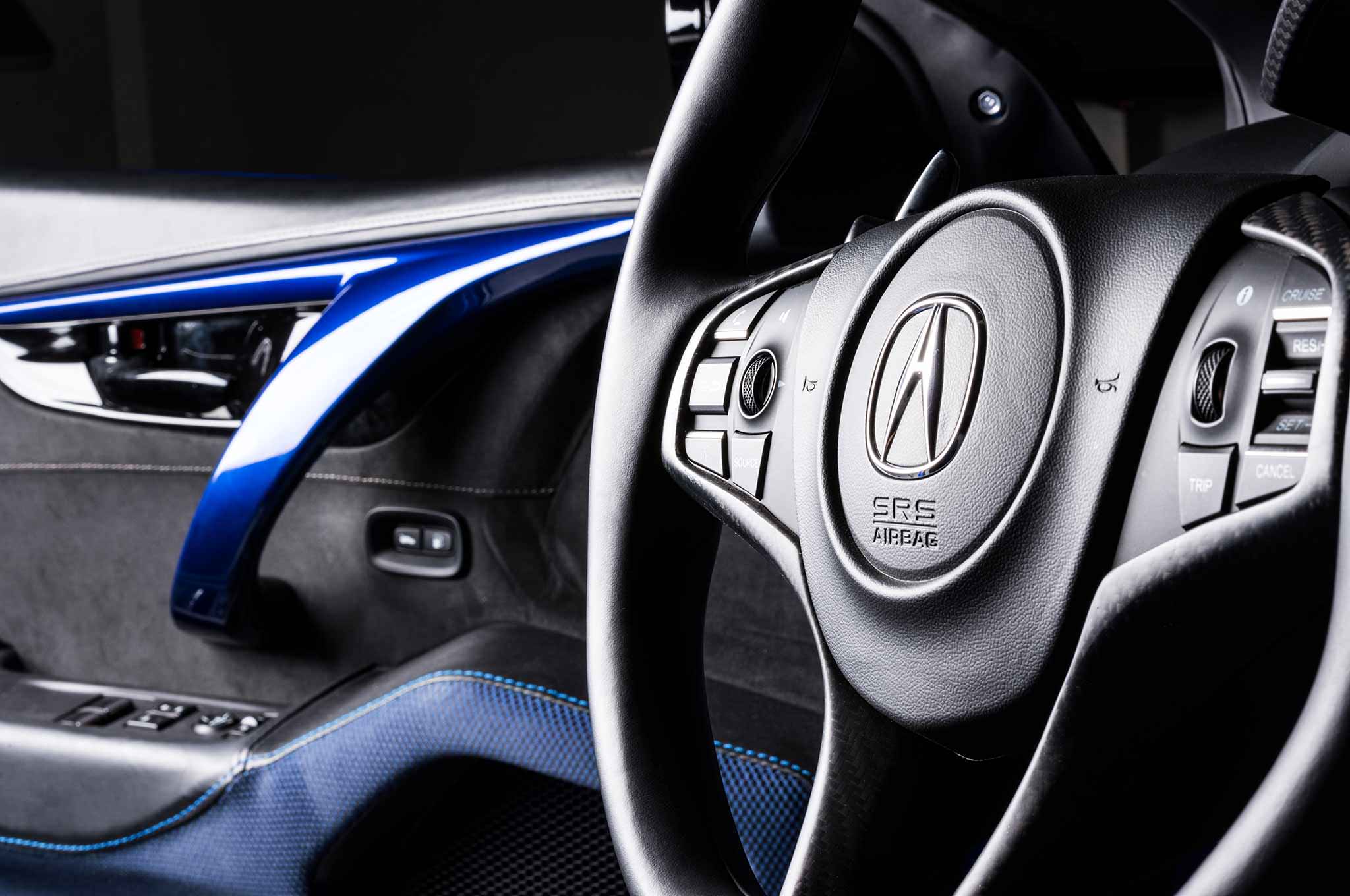 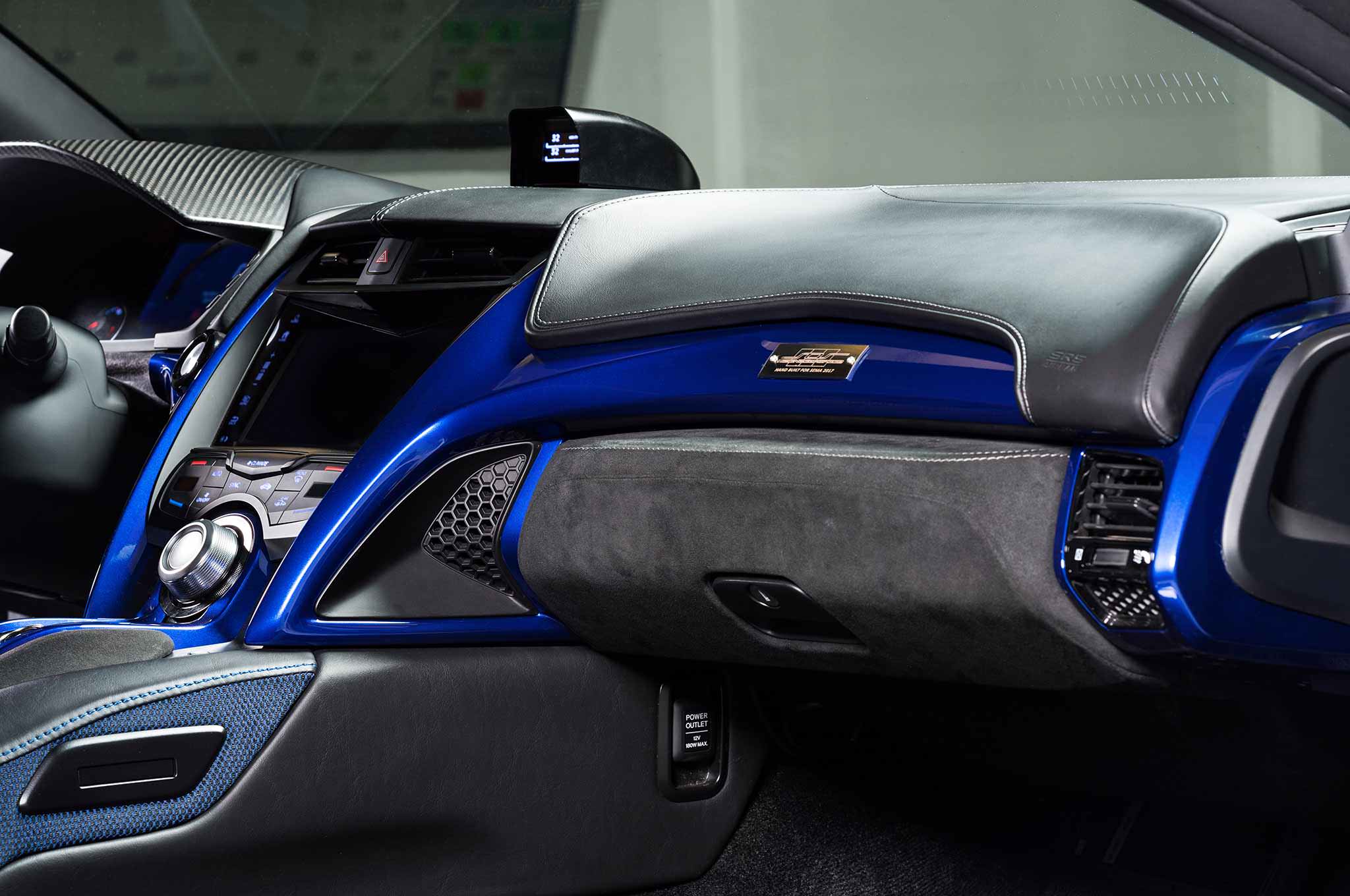 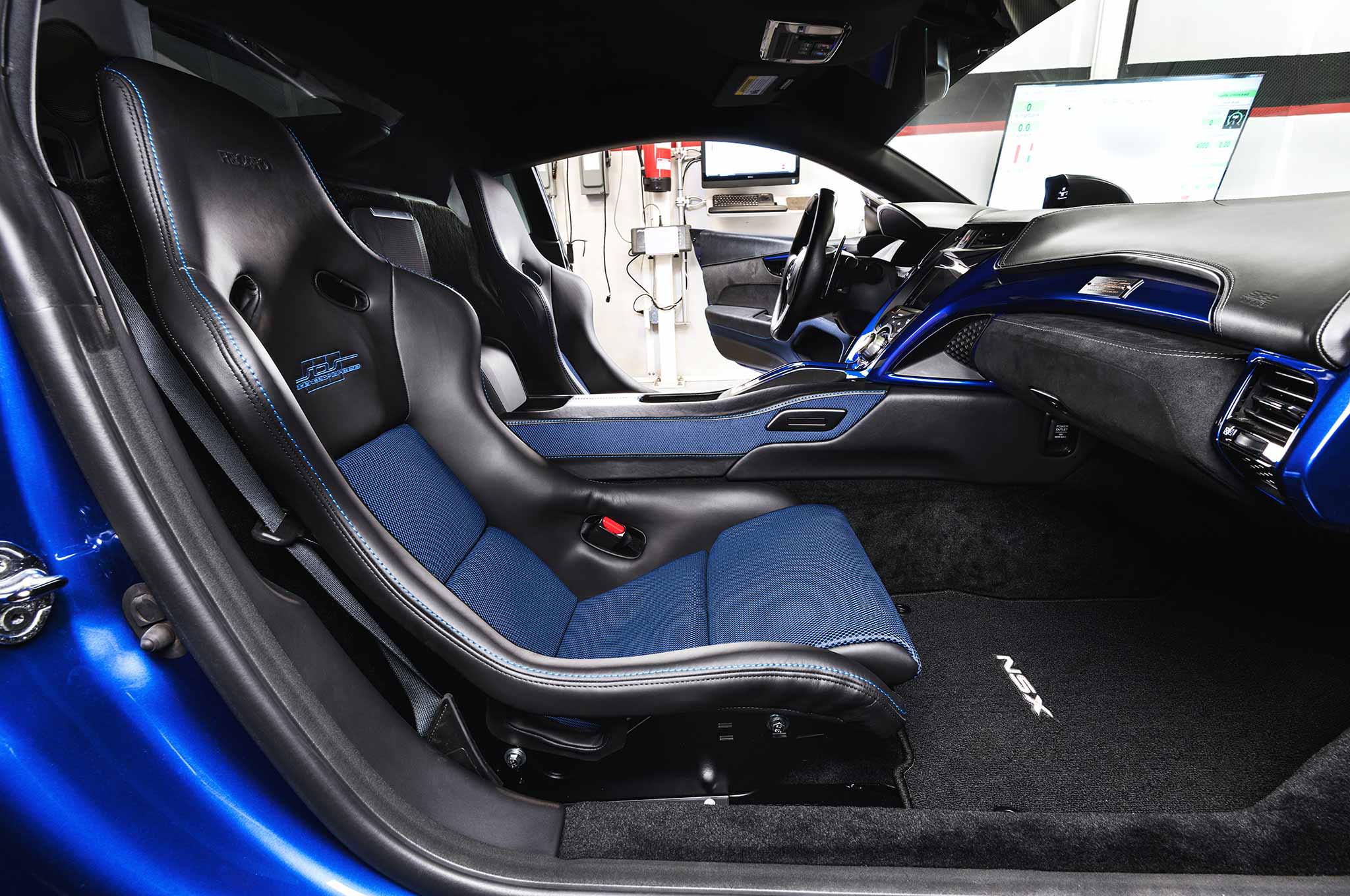